Visit the Health Advisories website for the latest vaccination and mask information and to Report a Case. 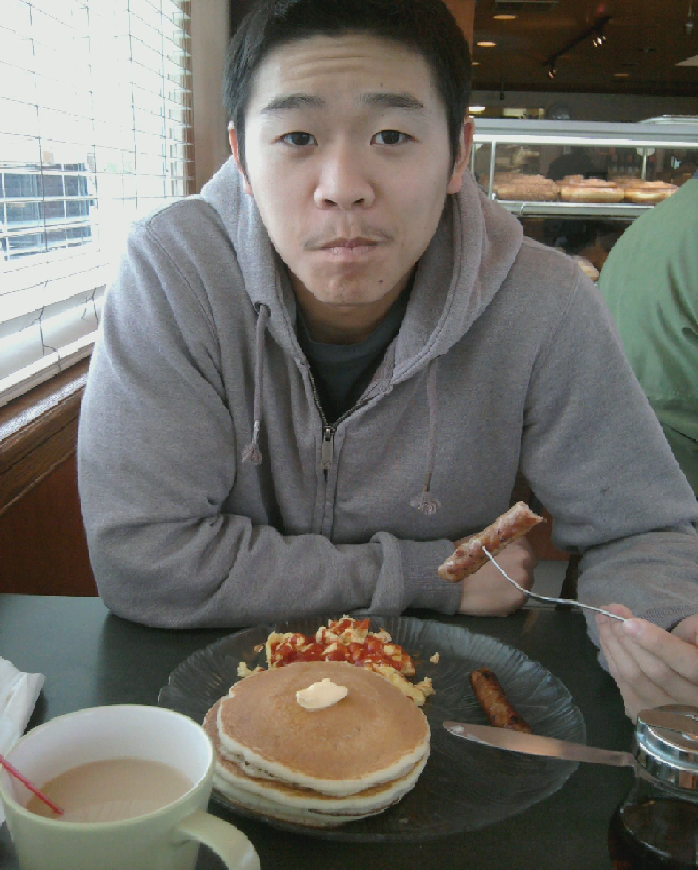 My name is Andy Dang and I will be a senior at San Jose State University starting Fall 2012. I am currently working towards a bachelor’s degree in BS Chemistry, and began doing research for Dr. Pesek and Dr. Matyska in Fall 2011. Primarily performing chemical separations on compounds with pharmaceutical/biological applications, our research group specializes in the use of different surface materials utilized in HPLC analyses. In addition to joining the research group, I also began lab assisting for Dr. Matyska’s analytical chemistry lab in Spring 2012. I hope to graduate in Spring 2014, and plan on immediately attending graduate school to obtain a PhD. Afterwards, I would like to get a post-doc and eventually become a college professor. 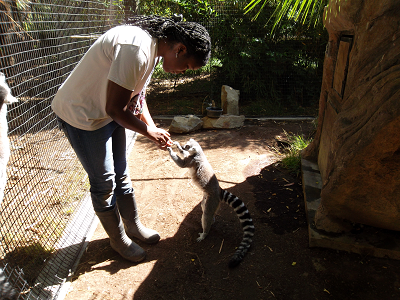 Danielle began her higher education at San Jose State University as a freshman in 2009. She has a declared concentration in Conservation and Organismal Biology with an emphasis in Zoology. In early 2011 she began working with Dr. Parr along with Dr. Josh Mackie in the Conservation Genetics Laboratory researching phylogeographic patterns of burrowing shrimp. She has since been involved in several projects researching bryozoan species and will be beginning a study of the toxicity of a number of these species in the near future. During the summer of 2011 Danielle was able to do research in Cost Rica sponsored by the LSAMP Program.  Danielle plans to continue on to a PhD in Zoology. In her spare time she also enjoys volunteering, and singing.

Greta is interested in areas of optics and biophysics.  She hopes to obtain a PhD in Physics and pursue a career in academia and research. She is working with Professor Beyersdorf building a tunable laser diode.  She previously built an efficient electro-optic modulator. 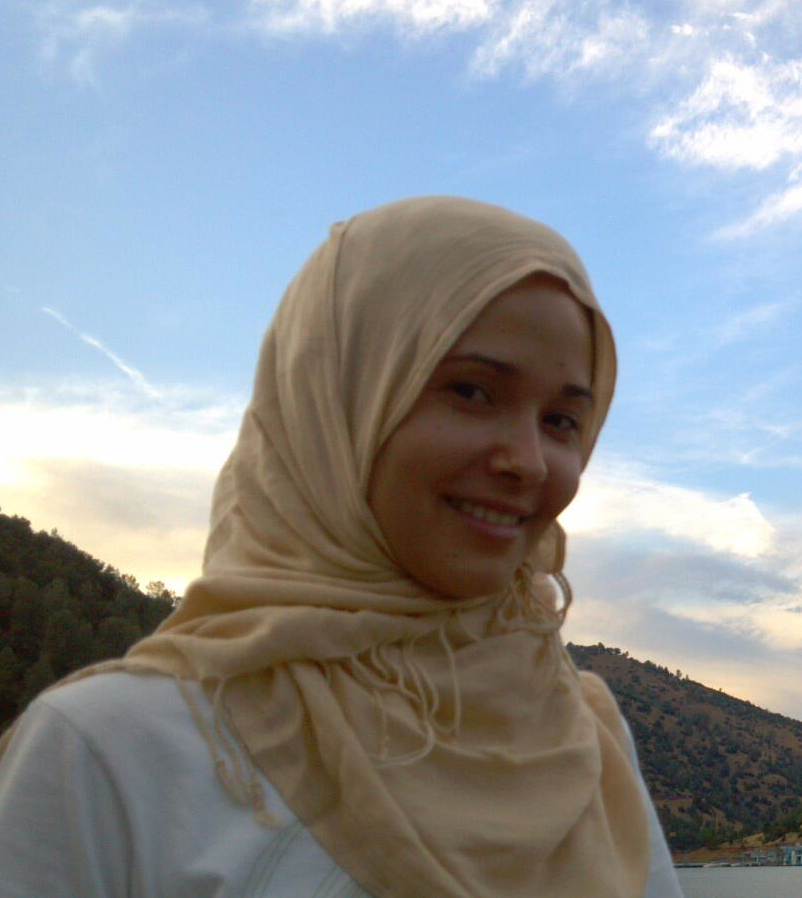 Janis began her college education at Ohlone College in Fremont before transferring to San Jose State University during her Junior year. Upon her first botany class, her passion for the natural world grew strong and began research in serpentine ecology with Dr. Rajakaruna in the Department of Biology. In September 2010, she was granted a HHMI SJSU-SCRIBE Program Award and began research with Dr. Honda. During this time she has been conducting field studies in the Sierra Nevada Foothills to gain an understanding of a cross-kingdom interaction between an insect and it’s host plant. 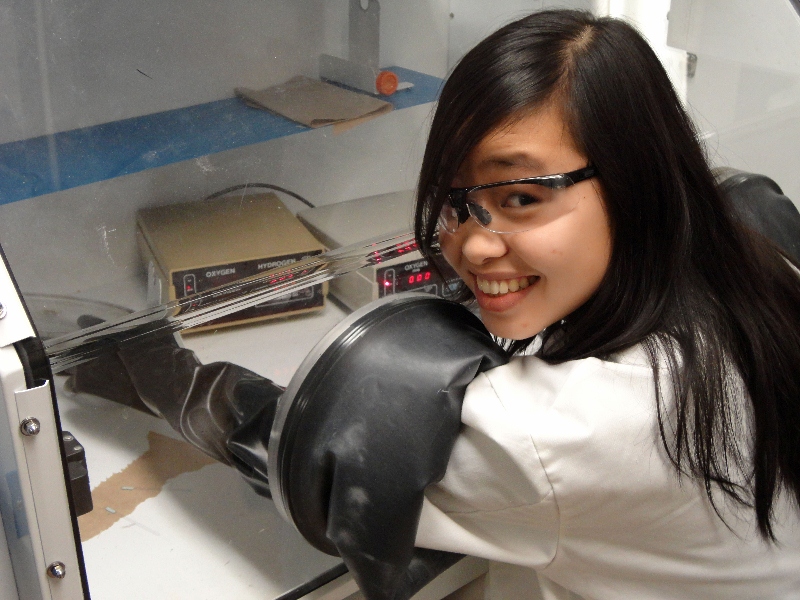 Ngoc-Han was born and raised in Vietnam and came to the US in 2005 during her freshman year in high school.  She started college at San Jose State as a biology major with a concentration in systems physiology. After her first year at SJSU, she joined Dr. Lionel Cheruzel’s research group in the department of chemistry, working in the area of inorganic biochemistry.  Her work in the development of hybrid P450 enzymes as light-activated biocatalysts has resulted in two publications, in both of which she is the first author. With a positive experience in Dr. Cheruzel’s research laboratory and her fascination for intricate biological processes, she decided to pursue a PhD in molecular biology in order to conduct research in health-related topics.  She will be participating in the 2012 Amgen Scholars summer research program at UC Berkeley in the department of Molecular and Cell Biology. She plans to start graduate school in the fall of 2013, following her graduation from SJSU.